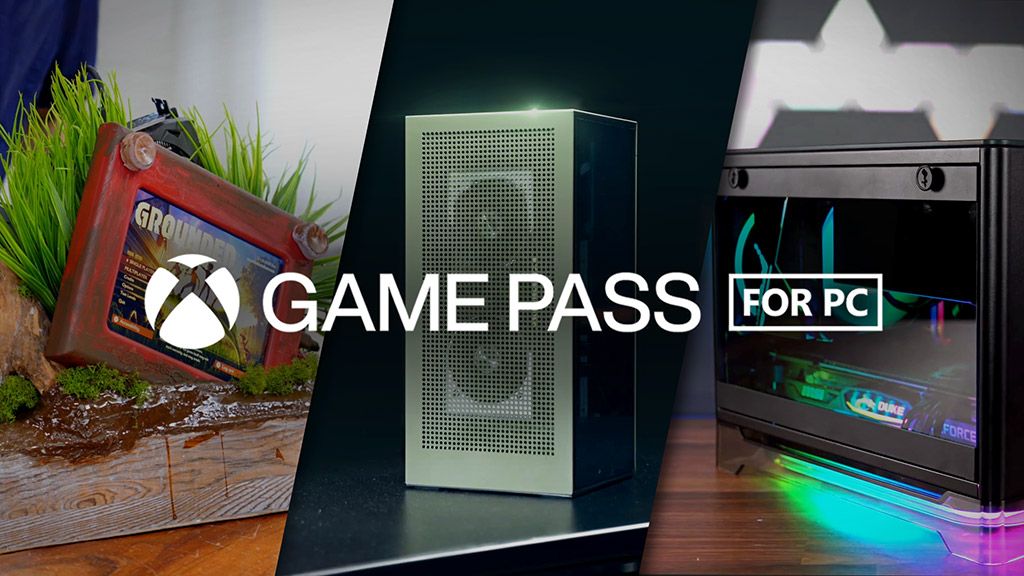 In the lead up to the release of its next generation Xbox Series X console later this year, it seems as though a number of pots are being stirred over at Microsoft in regards to its online services.

“Trying out a new look” reads a tweet from the official @XboxGamePass Twitter account, showing off a profile picture of the Game Pass branding with the word ‘Xbox’ removed.

This was followed soon after with a reply from the @XboxGamePassPC account reading “Same”. It too dropped ‘Xbox’ from its branding, only with the addition of the words ‘for PC’ in a box accompanying the words ‘Game Pass’.

Although the word Xbox has been removed from each profile picture, both are still joined by the Xbox logo. Curiously, both Twitter accounts still feature the word Xbox in their names.

Could the move be a signal of Microsoft’s more open embrace of PC for this upcoming generation? It seems appropriate, given that the inclusion of the word Xbox in Game Pass stopped making sense once the subscription service launched on PC.

There’s no indication of when the official rebranding is set to take effect, so for now both services still include the Xbox name.